The world's second-largest and second-most-populous continent

Asia-Pacific or Asia Pacific (abbreviated as Asia-Pac, AsPac, APAC, APJ, JAPA or JAPAC) is the part of the world in or near the Western Pacific Ocean. The region varies in size depending on context, but it typically includes much of East Asia, South Asia, Southeast Asia, and Oceania. Most of the countries were also in the Far East.

The largest religious group in the Asia-Pacific

In 2010, Hindus were the largest religious group in the Asia-Pacific, comprising around 25% of the region’s population. This was followed by Muslims, who made up 24% of the region’s population. The unaffiliated people accounted for 21 percent of Asians. Now in the Asia-Pacific region, Muslims which includes 61 countries and territories, constitute 62% of all Muslims worldwide. Indonesia, about 13% of all Muslims live in the world, has the world’s largest Muslim population. This also accounts for about 80% of all Muslims living in Southeast-East Asia. More than 1/5 people in the Asia-Pacific region do not identify with any religion (21%), and a little more than 1/10 are Buddhists (12%). Those who are followers of folk or traditional religions – including Chinese folk religions and Australian aboriginal religions – is 9%. Christians comprise 7% of the region’s population, while Jews and adherents of other religions each make up less than 1% of the population. 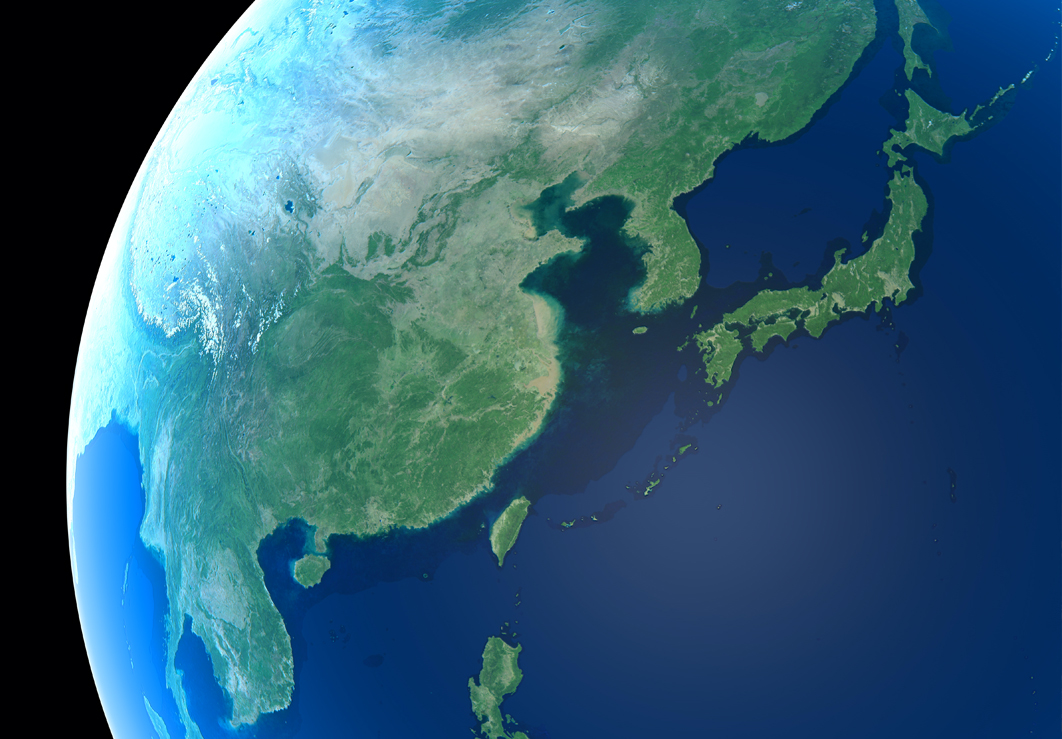 Overcome the barriers in every field of mission