Latin America is a region of the Americas that comprises countries where Romance languages are spoken; primarily Spanish and Portuguese, but also French. It consists of twenty sovereign states which cover an area that stretches from the southern border of the United States to the southern tip of South America, including the Caribbean. It has an area of approximately 19.2 million km2 , which covers almost 13% of the earth's land surface area.

Spanish is the predominant language of Latin America. It is spoken as first language by about 60% of the population. Portuguese is spoken by about 34%, and about 6% speak other languages such as Quechua, Mayan languages, Guaraní, Aymara, Nahuatl, English, French, Dutch and Italian.

In 1900, almost the entire Spanish and Portugese-speaking population was considered Catholic, although much of it had syncretistic influences from pre-Columbian ethnic religions. The changes since then have been dramatic – from a narrow traditionalism, with strong opposition to Protestant missionary activity, to freedom of religion and the continued rapid rise of evangelicals. Secularism and spiritism have also grown significantly in the last 20-30 years. The Catholic Church has responded in an attempt to check its losses and regain the initiative and hearts of the people. 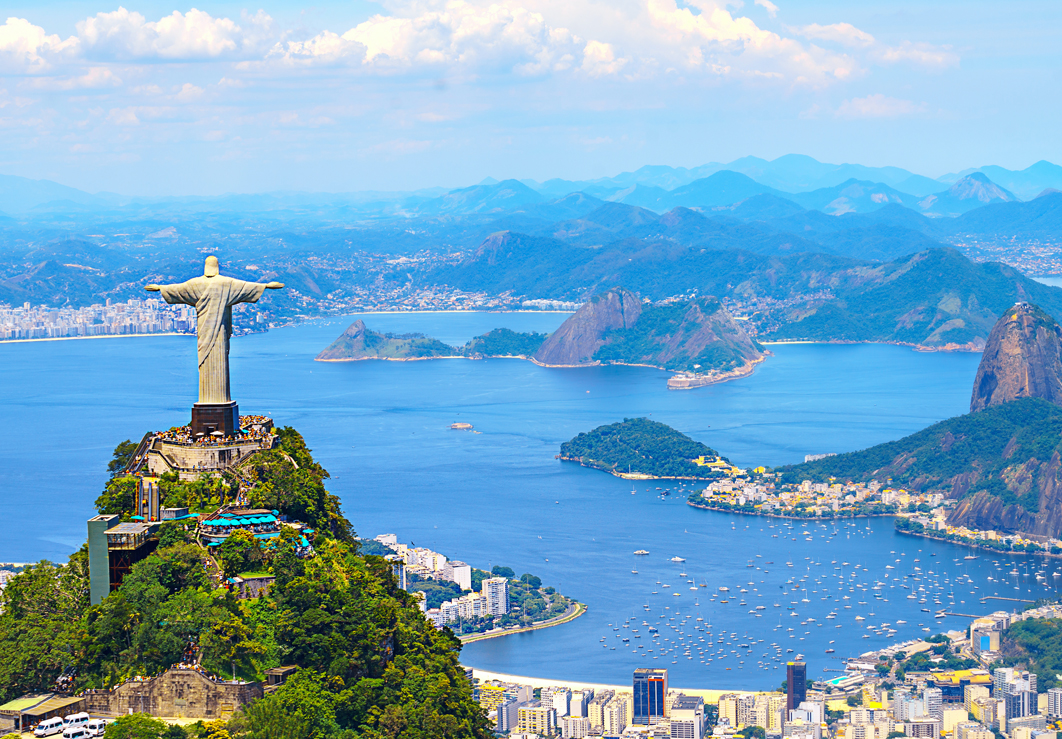 THE CHURCH IN LATIN AMERICA

The influence of the Church is simultaneously waning and waxing. The Catholicism forms once dominant in the Latin America. Secularism, the growing presence of other world religions and the increasing personalization and subjectivization of spirituality all gravitate against classical Christian orthodoxy. Simultaneously, evangelicals and charismatics continue to grow – although not as fast as they once did – and play a greater role in both public life and social transformation. The Roman Catholic Church has passed through 50 years of tumultuous change, in part spurred by the growth of evangelicals. The traditional monolithic structure that once dominated most of the continent has gone forever.

Maturity in the churches is a great need. Growth is undeniable in terms of numbers, finances and influence, but sanctification and maturity are often lacking. Churches that grow spectacularly often decline in the same manner. Pentecostals and charismatics demonstrate admirable evangelistic zeal and impact the poorer classes, but they have at times been weak in discipleship, interchurch fellowship and statistical and financial integrity.

THE UNFINISHED TASK IN LATIN AMERICA

Upper and upper-middle classes, who tend to be less evangelical, often wearing their liberal Protestant or Catholic sensibilities quite lightly. The urban poor, who live in huge slums that ring or even permeate the major cities. Students in the universities, who are mostly from unevangelized backgrounds. Amerindian peoples, whose populations range from less than 1% (Brazil, Argentina, North America), to nearly 50% (Peru 45%, Guatemala 40%), to higher (Bolivia 55%). Immigrant communities from all over the world which are less reached. The Jews of the southern part of Latin America, which is one of the least-evangelized major concentrations of their people in the world. The Romani (Gypsies) – present, but usually unrecognized and often undetected in most Latin American countries, and numbering over one million.

Overcome the barriers in every field of mission